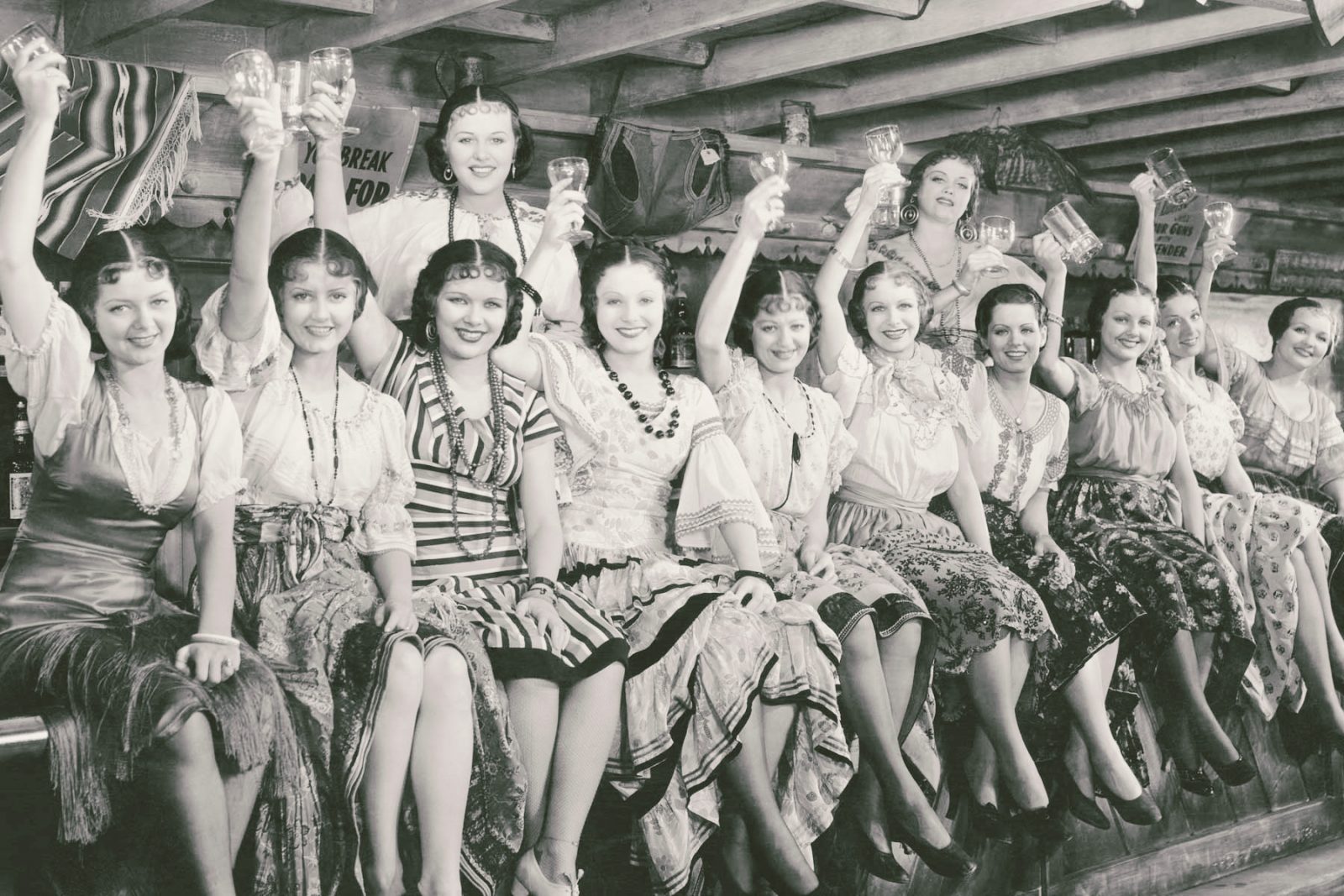 The Florida American Advertising Awards of May 2014

The Daily Mom app is considered the first news app for moms and was the only mobile app in the state to win gold.

[quote]“With so many outstanding entries this year, we were honored to take home gold at the district level, “These awards are increasingly more competitive, and our success would not be possible without our employees, who represent some of the best in the industry, as well as our clients and partners,” said Justin Ramb, CEO of BIGEYE.

BIGEYE will be advancing to the national competition May 31 in Boca Raton.

About The American Advertising Awards 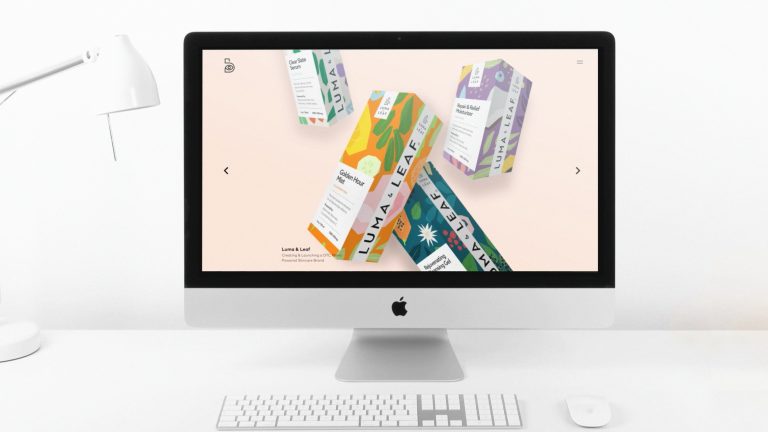 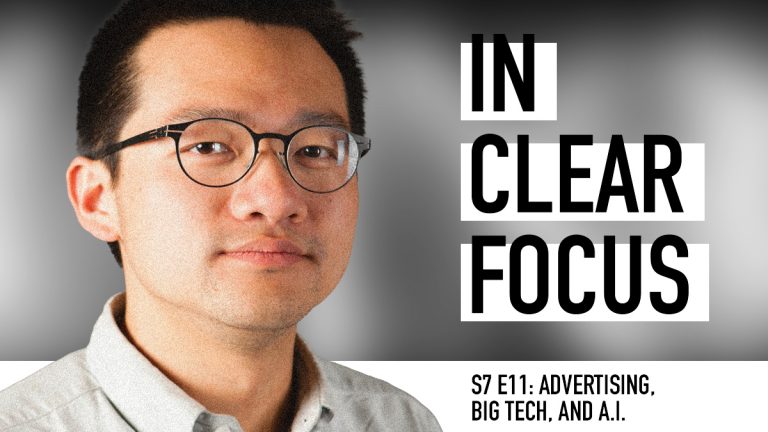 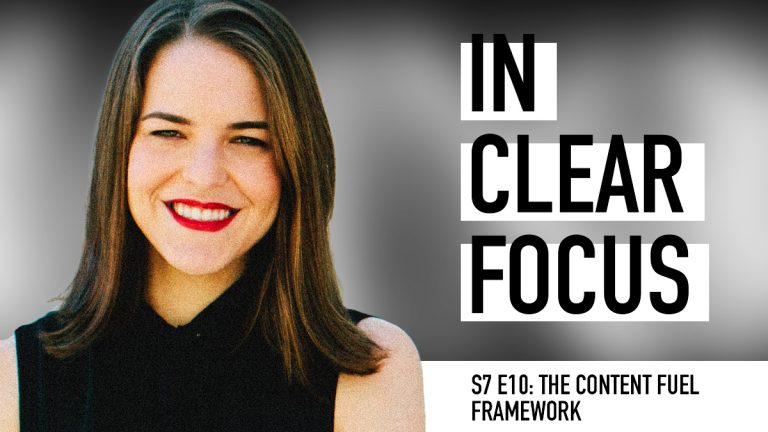 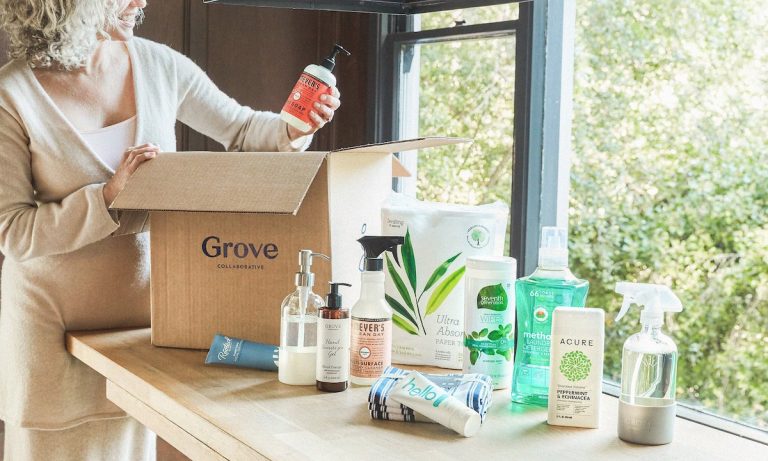